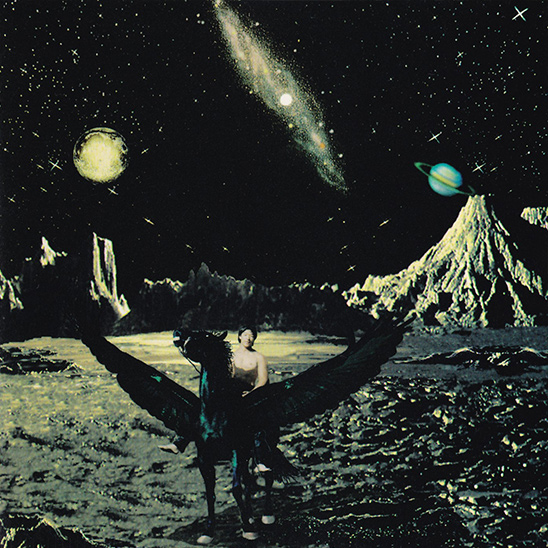 Available now on:
Update Required To play the media you will need to either update your browser to a recent version or update your Flash plugin.

Hell’s on Fire. The Fire which has been revealed by the Principle is now burning throughout the world and it is purging the history tainted by the ignorance and sin of man.

It is more than ever, our duty to keep the fire burning that has been ignited by our True Parents, and as children of True Parents we are obliged to keep it burning until we can settle in our eternal homeland.

The Principle Words that you have received are the fire that can purify the souls of fallen man. Let’s truly be united in our effort of propagating these fiery words as we head toward the new Millennium.